As previously touched upon, when one consumes irrationally and uninformed there is a great risk of becoming a part of the exploitation of nature, animals as well as the oppression of people involved in the production of the goods one is consuming.

Sometimes if we try to change something, like hopeless societal, unsustainable patterns, limiting norms and assumptions, or unfortunate personal behavioural repetitions, the way we talk about things or the vocabulary we use can have great impact. In relation to unsustainable consumption-patterns, a good question to ask could be: What if we stopped using the word consumption altogether, and started saying usage instead? What would that imply?

It is actually rather odd that the word consumption is being used in relation to anything but food and drink. If you consume goods you are automatically implying that you go through them; you are assuming that they will be obsolete or outdated sooner or later, and that you therefore in a matter of time will be done with them.
Synonyms for consumption are, besides eating and drinking, e.g. using up, ruining, misusing, and even wasting and damaging. Antonyms on the other hand are as follows: growth, creation, building, constructing, and improving. In other words, per definition the word consumption is destructive, whereas its antonym contains invention and progression. 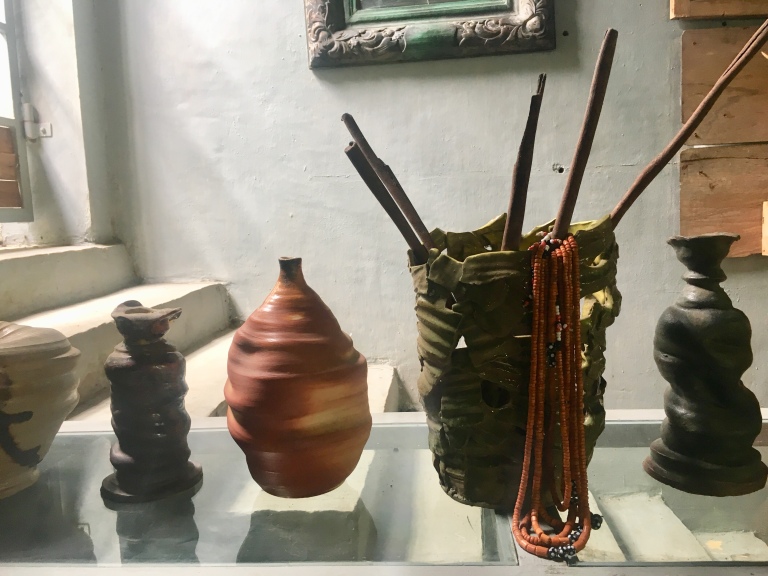 If you focus on the usage of things rather than the consumption, you might be more inclined to buy something because you intend to make use of it and value it for a long time, not because you anticipate consuming it, before discarding it. Consumption is static, whereas usage is dynamic.

Our current system and societal norms generally don’t encourage long-term usage of things though. There are so many seemingly reliable ways to get rid of your stuff that make it feel acceptable and legitimate to continue to consume, i.e. buy things in manifold, “suck all the nutrients out of them”, so to speak, and then get rid of them by off-loading them at charity shops or recycling centers, exchanging them for vouchers to allow for more consumption, or selling them on through secondhand apps or online platforms. It seems so harmless and innocent, because we are not throwing our discarded things away (well, only some of them); we are merely passing them on.

Furthermore, through the increasing amount of “minimalism” and “tidy up” books and tv-programs we are learning that it is important for our well-being to thin out our belongings. Thus, when we narrow down our belongings, it is almost therapy, right? 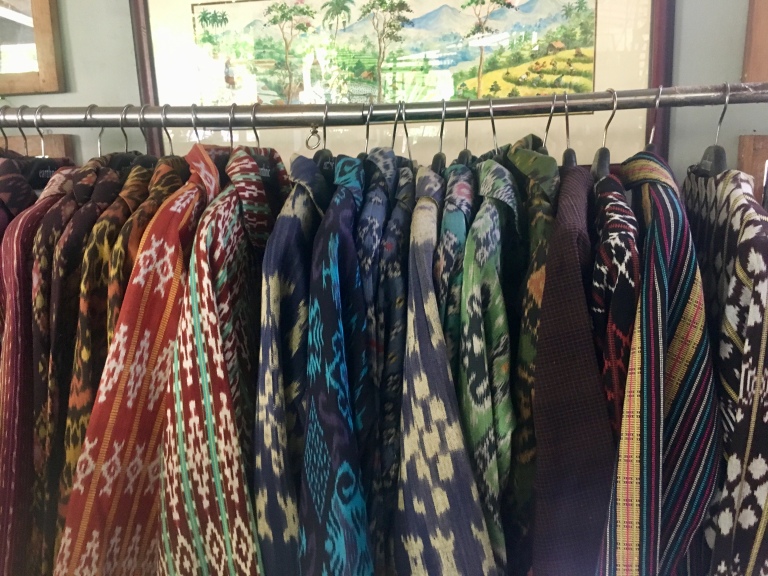 So, what is the problem? Well, as all the above listed recycling and reusing-arrangements honestly feel a bit like treating a disease instead of seeking a cure for it or trying to prevent it, other approaches are needed.

Firstly, at the speed people are consuming stuff at the moment there are no recycle-systems in the world that would ever be able to keep up with it. Second of all, even though it might make us feel better to donate things to charity or resell them on online platforms, it doesn’t change the fact that we are buying way too many super short-lived products. And thirdly, the charity shops receive so many discarded things that they don’t know what to do with them.

As previously described, I had a firsthand experience with the latter recently, when I was cleaning out my children’s cabinets and drawers, before us moving to Bali. The charity shop I went to with all the items my children had forgotten about long ago, or had outgrown, didn’t have the capacity to accept my many bags of goodies, as their back office was filled to the brim with discarded children’s toys and clothes. And so, I had no other choice but to throw away the majority of the things in my bags (none of my friends wanted to take over any more of our surplus things at that point).
What a strange experience that was. And, to be honest a bit of a wake-up call. Suddenly it struck me that excusing our consumer habits by offering obsolete items to charity or by reselling them through one of the many online secondhand-channels is merely a patch on the bleeding wound of over-consumption. And that it is not even close to being enough goodwill for real change to happen.

Reducing consumption radically is the only way of truly changing the unfortunate societal consumption patterns, from which we are currently suffering. Not recycling and not reusing.
We must focus on the usage and the value of things rather than on the momentary newness-fix. Long-term usage involves mending, improving, repairing and caring. It involves focusing on the purpose and usability of the things we own.

Repairing and mending one’s belongings might seem rather old-fashioned; we have become unaccustomed with doing so, due to the affordability and accessibility of new things (as well as the status that has been – and still to an extend is – connected to shopping and buying flashy new things). But mending and long-term usage of things must be relaunched in our late-modern materialistic culture in order to turn around status quo.

Long-term usage is aligned with anti-trendy, sustainable living. And, on the bright side there seems to be an actual need for it; our detachment from materiality (i.e. the fact that we spend the vast majority of our time in front of computer screens, tablets and smart phones) has given birth to a hands-on tendency, which materialises in everything from knitting and embroidery to gardening and cooking.
So, why not start a movement of mending and repair-workshops? Repair-cafes currently pop up in most larger cities accommodating the growing need for people to live more sustainably and step out of the “hamster-wheel” of over-consumption. And I believe that this tendency will grow and become more refined.

Mending is the new black.